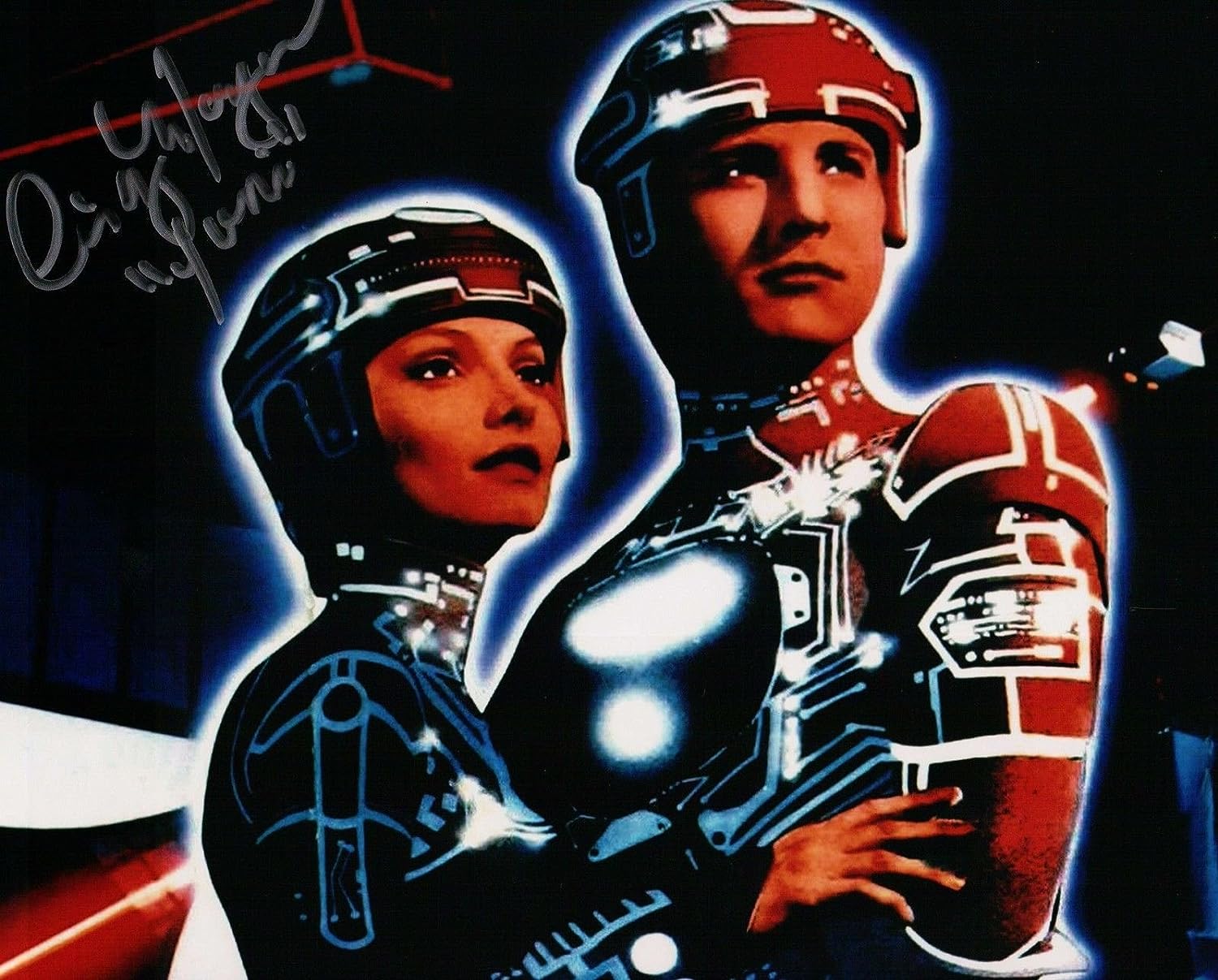 This wonderful hand-signed piece of memorabilia is perfect for any collector or as a gift for any fan!